Counseling teens is a great privilege.

Kids today are under enormous pressure to accept the standards and lifestyle that is promoted by the TV, the Internet, and the world around us.

A teen’s primary goal is to be understood and feel loved. Often with our busy lives and paying the bills, certain needs go unmet, or are overlooked in our teenagers.

Counseling is about helping teens not use their behavior as a way to communicate their feelings, but to learn to verbalize what is going on inside themselves.

It is about stopping self destructive behavior and helping teens find healthy ways to build their confidence and self-esteem.

Teen counseling always involves working with the whole family. Appropriate patterns of communication and affirmation need to be developed.
And finally, helping the teen see himself/herself as a unique and wonderful child of God, made in His image, accepted and loved.

Mark was 14 when he first came into my office.
He was angry about being there and angry for feeling that everyone blamed him for all the family problems. He had started to cut himself, which is less common for boys than it is for girls. His parents reported that he was sneaking out at night and disappearing for hours.

At home would isolate himself from the rest of the family.

The cutting was a big red flag that this was more than a teen who was mildly depressed.

In the second session, Mark began to slowly trust me, evidenced by that fact that he could cry and yell about what really frustrated him. Cutting is a clear sign of wishing that your life would end. It does not necessarily mean that you intend to end your life, but it is a serious cry for help. After very carefully and specifically exploring his suicidal feelings, it was clear that he did not have a plan and did not intend to end his life. He did not want to die.

For Mark, and for so many teens, the issue is feeling “empowered.”

Feeling ‘empowered’ does not mean that your teen wants to run the house and always get one’s way. That in itself can cause a teen depression. When they have too much power and control over their parents, it creates enormous internal conflict. It is actually overwhelming for them. They want protection.

EMPOWERMENT is about having an impact on those around you. It is a sense of being ‘taken seriously’.

Yes, of course a teen feels that the demands and expectations on him or her are unfair. The deeper issue however, is being able to talk and to negotiate everyone’s expectations and feelings.

The need to be ‘heard’ and understood is paramount to their feeling accepted.

This is an emotionally charged season in their lives. For girls, the ages 11 – 16 are the most emotionally turbulent. For boys, 13- 18 is a time where they feel impulsive and demanding. Mark felt he was always shut down and never really understood, so he pushed everyone away. As a result, his parents left him alone, which is NOT the answer and can be dangerous.

He needed his parents to find a way to connect to him.

He pretended to not care, but deep down he wanted their approval.

I challenged the family to get to know his friends ‘by name’ and learn about the music he loved. The entire family started to learn how to express anger effectively and appropriately. They also began to learn as a family how to not take things ‘so personally’ by getting some thicker skin.

With Mark, he had to learn effective ways to express his anger and frustration.

In order to break this cycle of Mark getting angry and everyone leaving him alone, Mark needed to learn how to appropriately express his anger. He had to recognize the reactions in his body and how the tension in his body made him feel. He needed to begin to label these emotions, so as to know the best solution in dealing with these feelings.

Mark had to learn to initiate conversations and stop pushing everyone away.

He started to learn about integrating his body with his emotions. 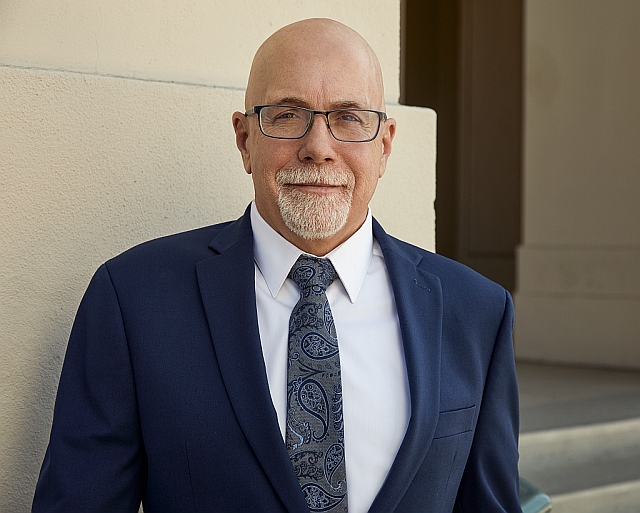